Taps addressed to accessible bathrooms have particular technical characteristics to facilitate the opening and closing movement of the mixer. Single-lever taps for washbasins have clinical lever longer than the standard, to make it easy for the user to open it. Another example of tap often used in public bathrooms is the electrical mixer that automatically shut off the water flow after a while, and make it possible not to touch the faucet. Moreover, Goman proposes taps with ergonomic and longer levers that allow the creation of accessible and design bathrooms. 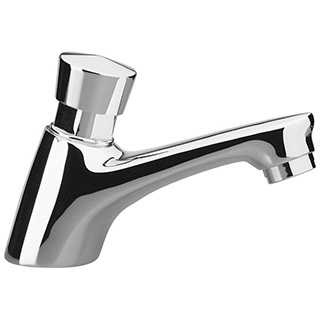 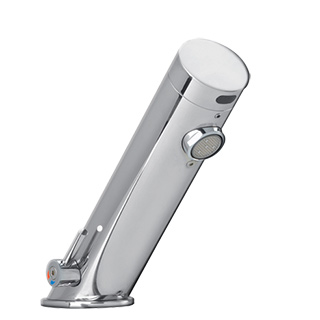 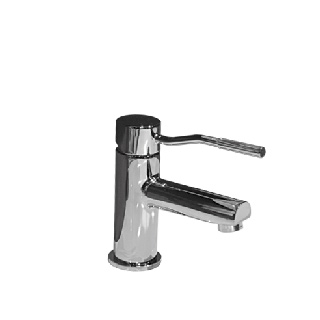